Your Credit Card: What’s in it for Thieves?

November 15-21 Is International Fraud Awareness Week, and here at RJB Real Estate & Associates LLC we often remind our clients to be extra careful when handling business online, especially when it deals with your credit card. Online security breaches where retailers are hacked and customers’ credit card information is stolen are becoming a regular part of the news cycle.

Cybercriminals can sell the data online to other criminals, who can then use the information to open bogus accounts in the names of legitimate customers, run-up charges on the stolen credit cards, and commit other acts of fraud.

The going rate for a U.S. credit card number and a software-generated card verification number is worth $5 to $8, according to a report by Intel Security called “The Hidden Data Economy.” If a bank ID number or date of birth is included, the black market price rises to $15.

Add in other details, such as a cardholder’s full name, address, mother’s maiden name, and Social Security number, among other things — called Fullzinfo — and it can sell for $30.

For information stolen from an ATM card, the report says that U.S. cards with PIN numbers sell for $110 each. Some thieves make duplicate cards that they say can be used at ATMs worldwide.

Hackers often sell such data in batches of hundreds of thousands, making them extremely valuable. Chip-based credit cards, also called EMV cards, can also be hacked, according to a CNN story.

Data breaches affect nearly 18 million Americans, or 7 percent of the adult population, according to the Bureau of Justice Statistics. It found that 7 percent of adults in 2014 were victims of at least one incident of identity theft. The misuse of an existing account was the most common type of theft.

Consumers don’t have to rely only on merchants to protect their credit cards from being hacked. Here are some preventative steps you can take on your own: 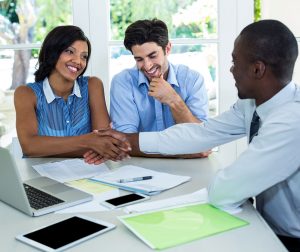 Why Should Home Sellers Hire Real Estate Agents In CT?

Why Should Home Sellers Hire Real Estate Agents In CT? For over a century, real estate has existed in one or another form. The entire 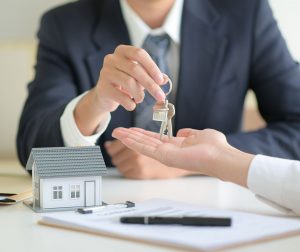 Top 10 Benefits Of Hiring A Real Estate Agent! You might weigh up the benefits and drawbacks of hiring the best real estate agents in 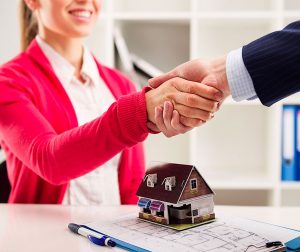 How To Choose The Right Real Estate Agents In Norwalk, CT?

How To Choose The Right Real Estate Agents In Norwalk, CT? Buying and selling estate is no child’s play; it is generally regarded as one 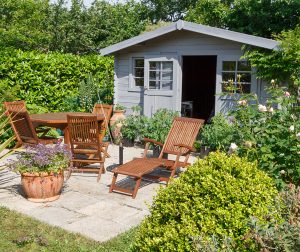 From a carriage house to a granny flat, an accessory dwelling unit is known by many different names. Regardless of what you call it, however, 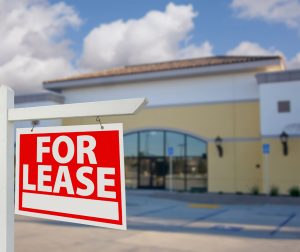 While COVID-19 is the leading disruptor of the commercial real estate market at the moment, the industry is preparing for even further long-term disruption from 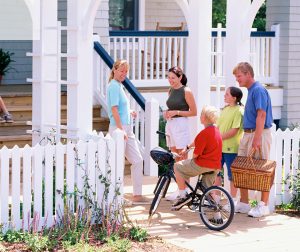 The ages of the people in your neighborhood can affect your family’s lifestyle and the amount you will have to pay for a house, as

Check our pages for the recent updates regarding the properties for sale in Norwalk.